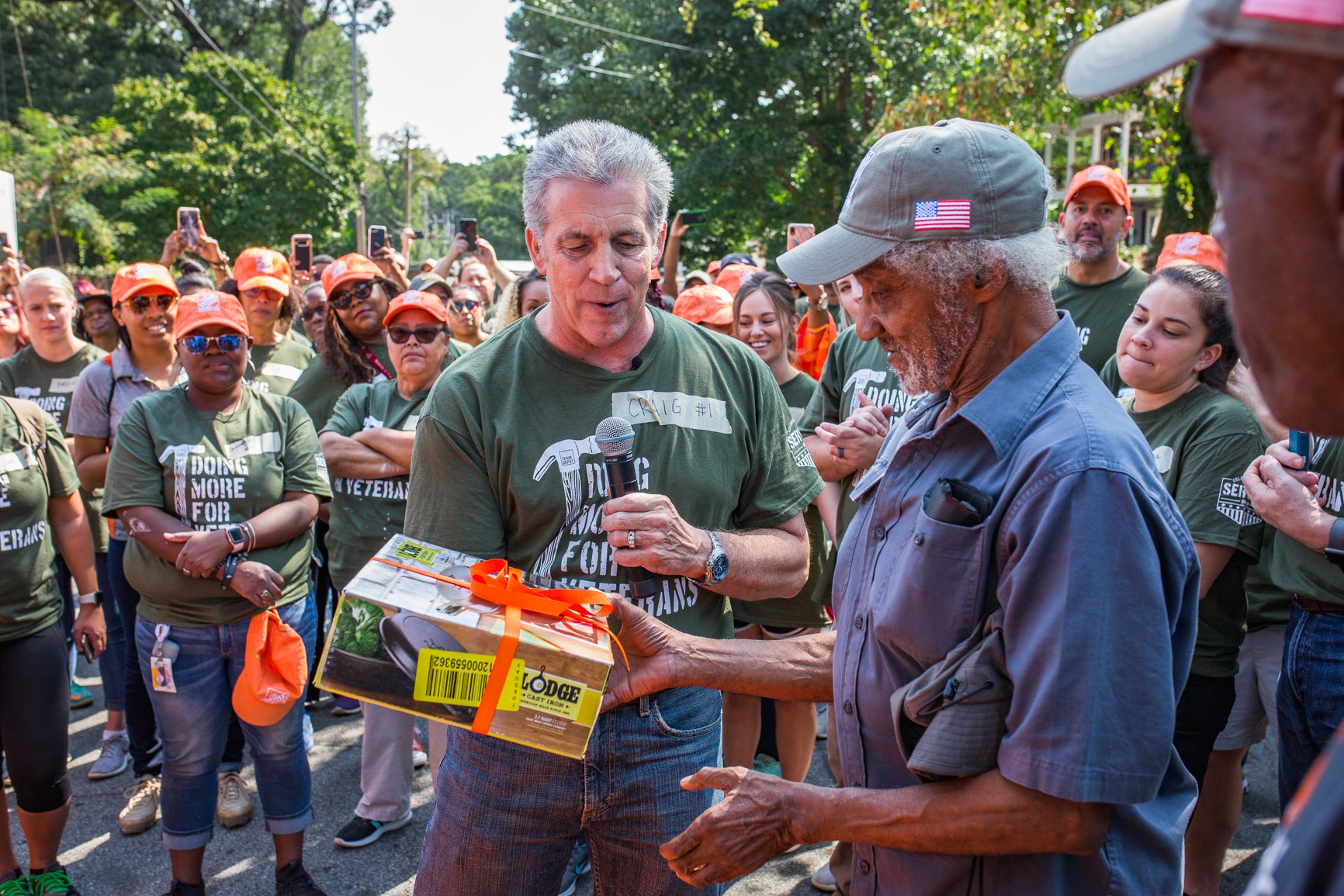 The Home Depot Foundation, celebrating its ninth year of its Celebration of Service campaign, set out to surprise and delight veterans, re-inspire its workforce and improve engagement with customers and nonprofit partners.

The Foundation dug in and refreshed its employee engagement, audited media coverage and used social listening and monitoring to increase engagement and awareness.

This led the Foundation and its agency partners to the thematic, Operation Surprise, which set out to surprise veterans with life-changing moments. This included a nationwide contest where a veteran could be nominated to win a $25k home improvement grant, which received more than 2,500 entries.

The campaign earned more than 600 million impressions across traditional, digital and social media. Its contest doubled from $25K to $50K in home improvements and resulted in more than 19,000 of its associates volunteering more than 115,000 hours of service.