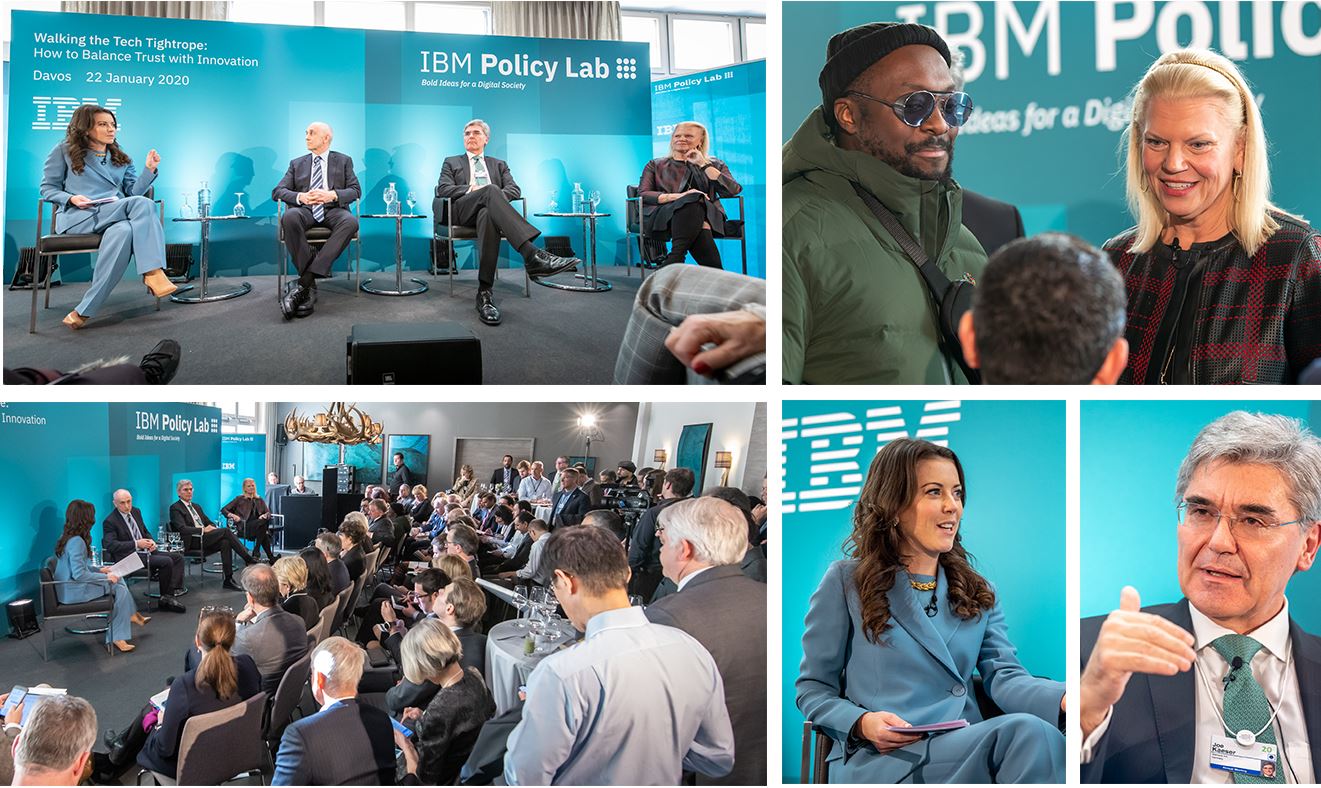 IBM set out to position its IBM Policy Lab as a thought leadership platform to advocate for responsible innovation that ensures trust in technology—no simple feat.

Working with Precision Strategy, the team created an integrated campaign to raise awareness about the new IBM Policy Lab while amplifying IBM’s reputation as a leader in technology policy and as a responsible actor in the sector.

It created a visually stunning brand identity, while staying true to the IBM guidelines. Messaging was also strategically developed to drive home the goals of the campaign. A newsletter program was also created to increase awareness among its key stakeholders. Then, the IBM Policy Lab was launched at the World Economic Forum at Davos.

The efforts earned an exclusive story in Bloomberg, which had a reach of 37,000 people and received nearly 1,400 shares on social media. Additional media placements included coverage in outlets including The Wall Street Journal, CNBC and Politico.

It achieved its goal of influencing tech policy, too—a U.S. presidential campaign reaching out to the Policy Lab for advice when formulating tech policy positions. G7 Embassies also tapped the Lab to be part of upcoming events on emerging technology.

What’s a problem for IBM can be great in two ways for PR people looking to land choice jobs and accounts.

IBM’s problem: Who cares? When they announce “a thought leadership platform to advocate for responsible innovation that ensures trust in technology,” who gives a damn whether the innovation is “responsible,” whether is “ensures” trust or only promotes trust maybe, and whether large numbers of people have more trust in technology, less or the same as now?
But look how this can benefit aspiring PR people in two ways.

.2. The other lesson is that when we realize that winning a prestigious PR Daily award can help us to win great jobs and accounts—because who wouldn’t prefer to hire a winner?—we realize how beautifully it could pay to find out what PR Daily awards will be made and how to compete for one.