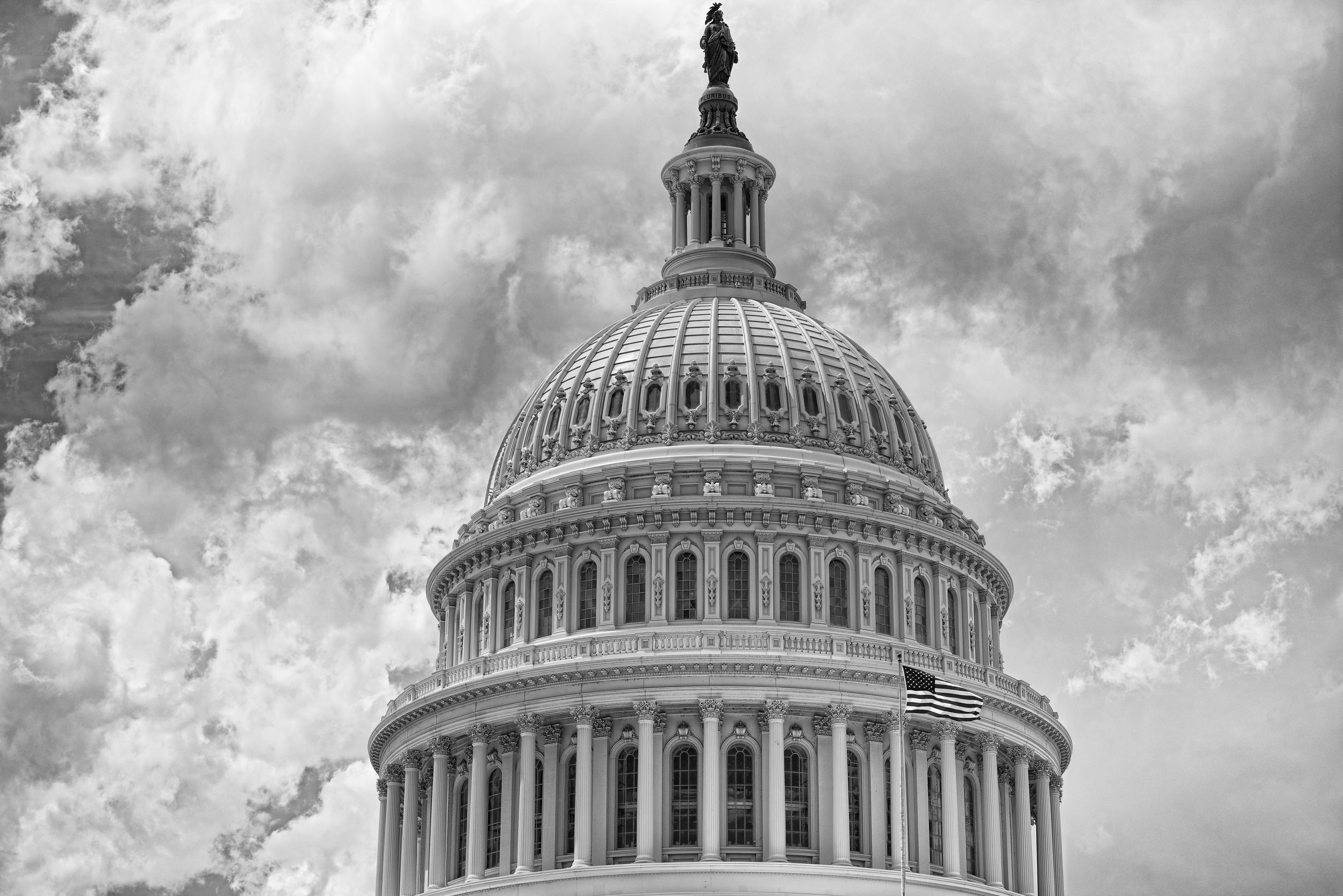 What was supposed to be a ceremonial episode in our nation’s capital on Jan. 6 took a dark turn when protestors turned violent, storming the U.S. Capitol building as lawmakers tried to execute their duty and certify the 2020 presidential election result. The ensuing events left five people dead and were widely denounced by politicians on both sides of the aisle.

Some brands and business groups also took action, condemning the violence and the rioters who broke into the Capitol building. The statements from business leaders build on a trend in corporate America for companies and brands to be more outspoken and take a stand on cultural issues.

Here’s our list of organizations who had the strongest responses to what was undoubtedly a dark day in American history:

The organization had been issuing calls for lawmakers to respect the electoral process and certify the win by Joseph Biden. CEO Jay Timmons had said in a press release: “Manufacturers stand with members of Congress who intend to uphold their constitutional responsibility and vote to certify the Electoral College tallies that resulted from free, fair and legal elections in the states.”

Then, after the violent events of Jan. 6, the organization had strong words for the protestors:

Quite a statement from the National Association of Manufacturers: “The outgoing president incited violence in an attempt to retain power, and any elected leader defending him is violating their oath to the Constitution ..”

Timmons said: “Throughout this whole disgusting episode, Trump has been cheered on by members of his own party, adding fuel to the distrust that has enflamed violent anger. This is not law and order. This is chaos. It is mob rule. It is dangerous. This is sedition and should be treated as such.”

The ice cream company made a bold statement in 2020 when it called on other businesses and its customers to help dismantle white supremacy. The company used the term again to describe its view of the riots that engulfed the U.S. Capitol. “Yesterday was not a protest—it was a riot to uphold white supremacy,” the brand tweeted on Jan. 7.

Yesterday was not a protest—it was a riot to uphold white supremacy.
(1/8)

The tweet thread was an example of a brand not only taking a stand on a political issue but connecting that stance to other messages it embraced around racial equality and social justice. It’s hard to think of a brand that is a better embodiment of authenticity in the current media cycle.

The veteran actor and former governor of California isn’t a multinational company, but his clear and powerful video address connecting the riots in the Capitol with the infamous events of “Kristallnacht” in Germany during the rise of the Nazi party is must-see viewing for communicators. His calm and clear address is a powerful example of what leadership communication can look like in the digital information age.

The social media site, which has been the mouthpiece for President Trump for the past four years, took action to remove the president’s account after the Jan. 6 riots. The company took pains to explain that its permanent ban was based upon the likelihood of President Trump to incite further violence.

The company said in a statement:

After close review of recent Tweets from the @realDonaldTrump account and the context around them — specifically how they are being received and interpreted on and off Twitter — we have permanently suspended the account due to the risk of further incitement of violence.

The social media platform has struggled throughout the Trump era to explain its reasoning for selectively enforcing its rules, and while some celebrated President Trump’s removal, others are concerned about what the action will mean for freedom of expression on the internet.

Twitter’s statement shows how tricky it is to create a regulatory framework for digital communities and underscores the hard work communicators must be ready to do to educate and persuade audiences on issues that are far from settled for the tech industry.

After issuing a call for business leaders to embrace Stakeholder Capitalism in 2020, the BRT put out a statement that was clear and compelling in the wake of the demonstrations in Washington, D.C.

“The chaos unfolding in the nation’s capital is the result of unlawful efforts to overturn the legitimate results of a democratic election. The country deserves better. Business Roundtable calls on the President and all relevant officials to put an end to the chaos and to facilitate the peaceful transition of power.”

Short and pointed, with a clear call to action, the statement epitomized the best of the business responses to the tragic and disturbing events of Jan. 6.

A message from our Chairman and CEO, Larry Fink: https://t.co/whuTo1N5j0 pic.twitter.com/ft0EtPzTY4

Statement from Jamie Dimon, Chairman and CEO, JPMorgan Chase
“I strongly condemn the violence in our nation’s capital. This is not who we are as a people or a country. We are better than this. Our elected leaders have a responsibility to call for an end 👇

However, one part of their statement was less effective. While many leaders wanted to say that the Jan. 6 riots were “not who we are,” an aberration and not something that they recognize as part of America, their words weren’t completely convincing, as noted by some including MSNBC anchor Chris Hayes:

The sentiment, while understandable, doesn’t address the very real experience of many Americans who watched the events unfold on live TV. The rioters that stormed the Capitol are unfortunately a very real part of what America is and messages that look to call us to heed what Abraham Lincoln called “the better angels of our nature” should also be ready to acknowledge our imperfections.

It’s tempting to try and repudiate the actions of the rioters in the Capitol as outside the fabric of American society, to put distance between ourselves and the violence of the waning days of the Trump presidency. But messages like Ben & Jerry’s clear pronouncement stand out. The U.S. Capitol Riots of 2021 might not be who or what we want America to be, but it’s undeniably a part of what America is at this moment and the best business responses to this crisis will not deny that truth, but instead fight for what they believe in.

What have been the strongest responses to the Jan. 6 riots that you have seen, PR Daily readers?

The strongest responses have been those with financial results: the cancellation of campaign funds and business. We need to reform campaign finance in response to the travesties happening in our Capitol. Not someday but now.

They are all a bunch of hypocrites. None of them have come out and spoken against the rioting and vandalism happening in major cities around the country. 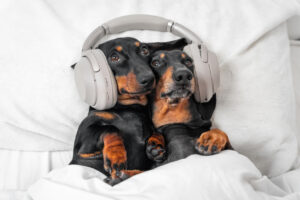 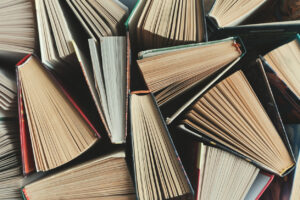 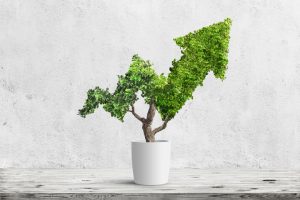 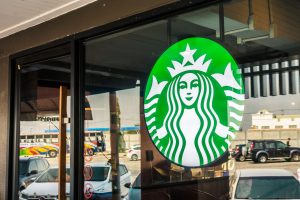 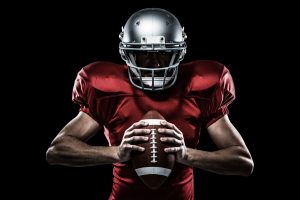