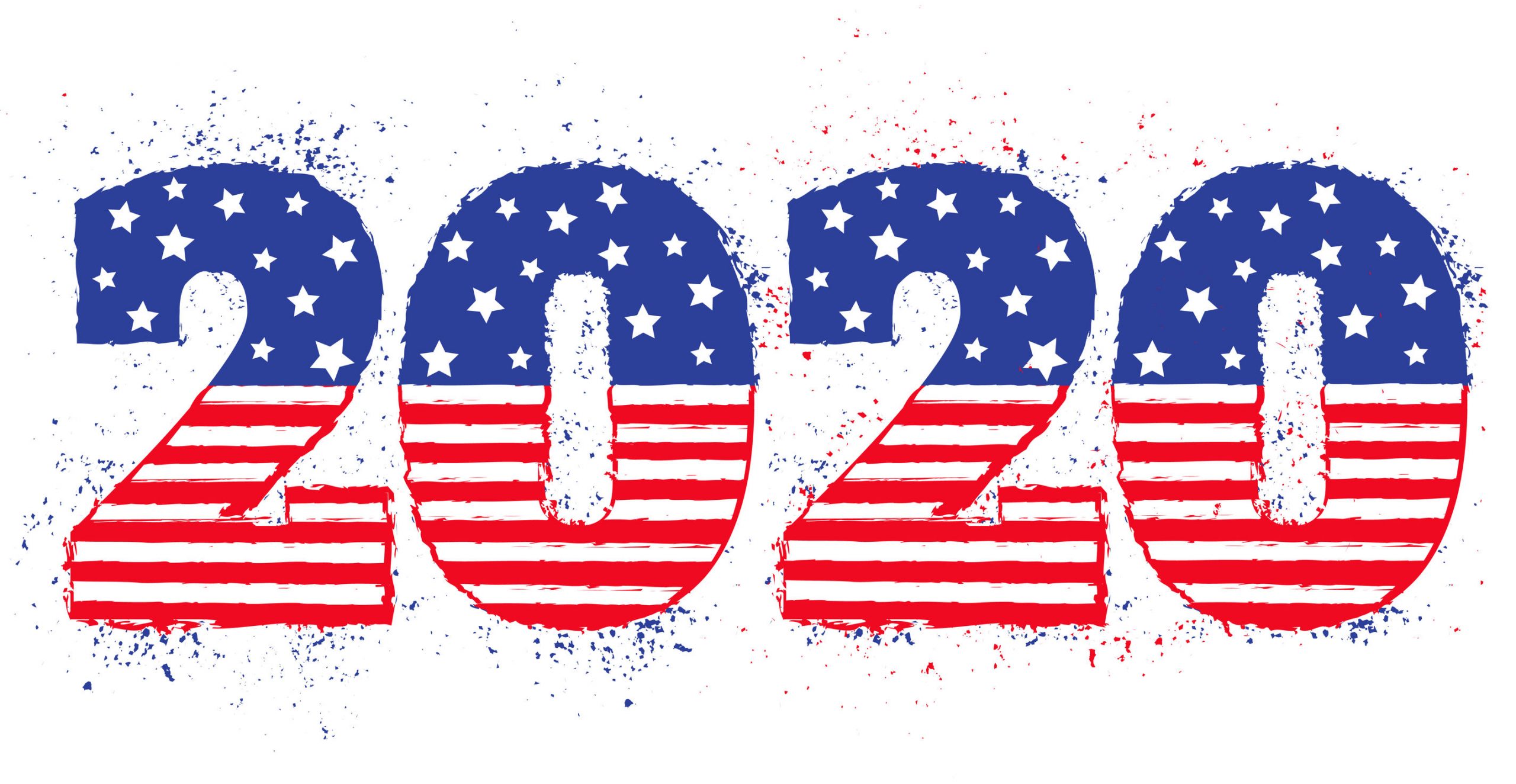 Biden also launched his transition website over the weekend, at www.buildbackbetter.com.

NEW: The Biden transition website is live and updated, with a list of priorities, an outline of the transition, and what he wants to do on Day One. https://t.co/bePtuKMqJA pic.twitter.com/Zr7BT9rafN

The website lists priorities as well as steps Biden plans to take when he enters office—a great example of communicating an overall strategy.

After media outlets called the election for President-Elect Joe Biden on Saturday, many brand managers broke their silence over what was a long wait for the final tabulation of results for the Nov. 3 contest for the highest office in the U.S. While some organizations—like Ryanair—were more willing to speak out on the election news early, others waiting until the final announcement over the weekend.

We must commit ourselves to not just rejecting racism, but to becoming an anti-racist country. Read our full statement at the link in our bio.

Some brands went as far as to adopt the jubilant attitude of many who were celebrating in the streets in major metropolitan cities like New York, Los Angeles and Chicago.

Why it matters: Getting in on the fun after a stressful election month might feel like a good idea for your organization, but caution is still advised. Brands would do well to remember that the U.S. is stil a deeply divided country and while Joe Biden received the most votes of any presidential candidate in history, Donald Trump got the second-most in the very same election.

Bloomberg just launched its streaming TV network, which it says will “reinvent news for a new world”:

We have exciting news to share: Bloomberg Quicktake just launched its 24/7 streaming network to reinvent news for a new world.

The streaming channel is an extension of QuickTake, Bloomberg’s social media brand, and will include lifestyle and general-interest stories, as well as business and market updates. The company is looking to attract younger viewers to compete with outlets like Cheddar.

Meanwhile, Bloomberg is developing a solid business from selling $39.99-a-month subscriptions to its flagship news website. It now has 250,000 subscribers, some 40% of them outside the U.S., said Justin Smith, chief executive of Bloomberg Media.

“We have been building our digital presence and have been aggressively seeking to position our media company within the new media landscape,” Mr. Smith said. He expects the site to generate over $100 million in subscription revenue by the end of next year.

Demand Metric revealed in an infographic that 90% of organizations use content within their marketing strategies, and 78% of chief marketing officers see content as the future of marketing.

It’s easy to see why, as 60% of consumers are inspired to seek out products after reading or watching related content, yet 44% ignore email promotions and 86% skip TV commercials. With more consumers buying online during COVID-19, content is becoming even more important: 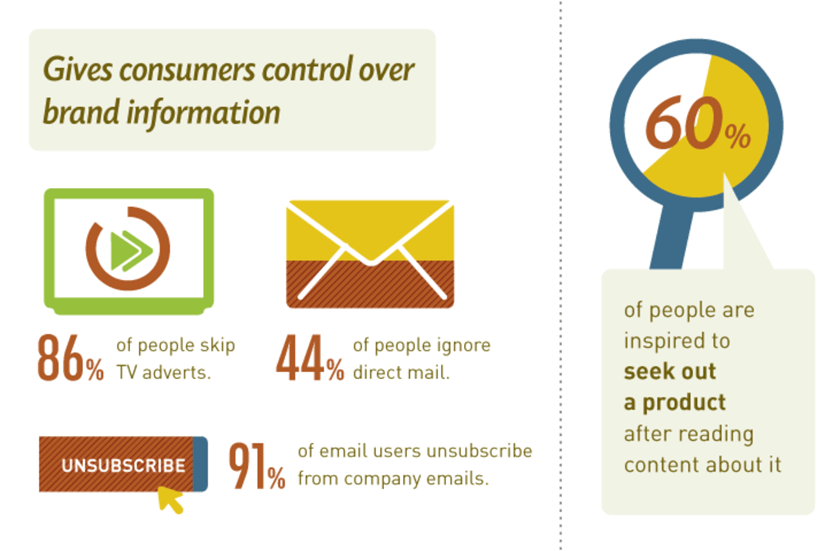 You can view the entire infographic here.

The studio announced it would recast the role of Gellert Grindelwald in its “Fantastic Beasts and Where to Find Them” series following Depp losing his libel case against The Sun, which published an article in 2018 claiming Depp was a “wife beater.”

Warner Bros. said the third movie in the franchise is already in production. “We thank Johnny for his work on the films to date,” a WB spokesperson said in an emailed statement. “The role of Gellert Grindelwald will be recast.”

Why it matters: Many are lashing out at the studio for cutting ties with Depp, but keeping its relationship with Depp’s ex-wife, Amber Heard, who is cast in the studio’s “Aquaman” sequel. Organizations must consider potential crises with celebrity influencers when deciding to partner or maintain relationships, but care should be given when applying those standards to brands’ partners across situations. Otherwise, you’ll have to prepare for blowback when consumers argue unfair treatment.

“When the team embarked upon this journey in June, we understood that our new name must encompass the spirit and diversity of all of New Orleans’ unique neighborhoods,” Benson said. “The Faubourg Brewing Co. is a celebration of our city, our people and our commitment to New Orleans. Our investments in New Orleans East will continue, and bringing jobs and economic opportunity to our community will remain at the forefront.”

Vice President-Elect Kamala Harris inspired many on Saturday night during her acceptance speech, in which she acknowledged “all the women who have worked to secure and protect the right to vote for over a century,” saying she “stand[s] on their shoulders.” For many, the words were empowering—a feeling you can share with the women in your life by gifting empowering books, cards and more.

We asked what your video-conferencing setup is like as you work from home, and roughly 23% of you have extra equipment such as an external light or microphone to boost your presence on video calls and conferences, while nearly 17% want to get these tools. However, the majority of you (60%) are using your established work setup without additional tools:

Weigh in below and we'll share in tomorrow's #DailyScoop roundup.

Share your thoughts with us below and under the hashtag #DailyScoop, and we’ll share in tomorrow’s roundup.