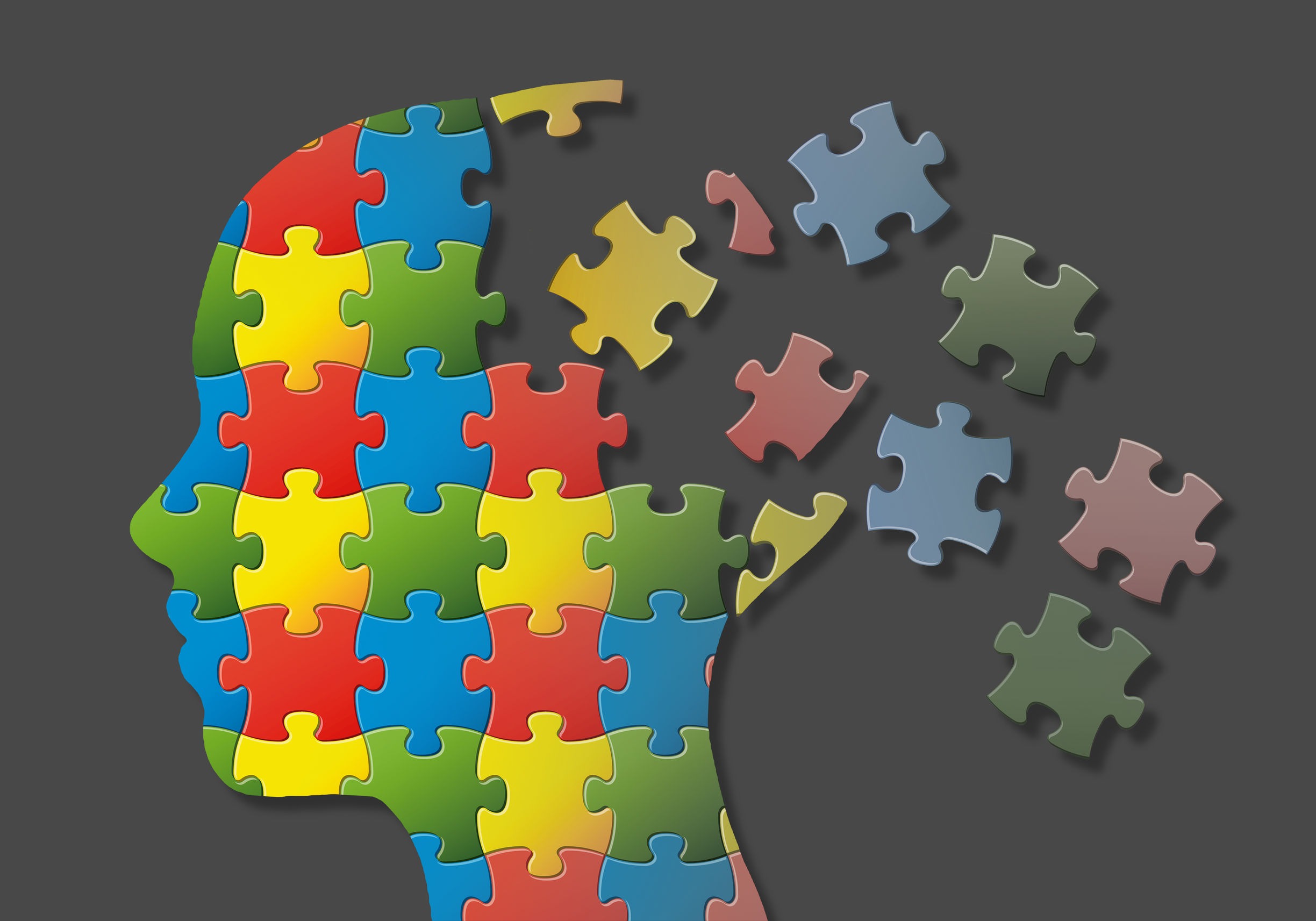 The COVID-19 crisis has accelerated a mental health crisis, as prolonged isolation and loneliness continue taking a heavy toll. It’s an issue that has been particularly acute for younger people.

The CDC survey found 63 percent of 18 to 24-year-olds reported symptoms of anxiety or depression. Twenty-five percent reported increased substance use to deal with the stress. And 25 percent said they had seriously considered suicide. Brandon Stratford is an education researcher with expertise in youth development and mental health. He says the trends are troubling.

The issue has been hitting employees working from home hard as well, with countless authors offering tips for helping workers avoid “burnout.” For PR pros, and their associated brands and clients, it might feel like the perfect time to share messages about mental health and to encourage those who need it to seek help.

“One of the biggest communications challenges when it comes to mental health is that the media itself can often be a trigger for people who have a mental illness, and even create mental health issues for those who don’t,” explains Sharon Golubchik, senior vice president for Antenna Health. “Multiple studies have found a strong link between heavy social media use and an increased risk for depression, anxiety, loneliness and suicidal thoughts.”

That means it is crucial to couch your message in positive affirmation and offer action steps for improvement. Simply reminding everyone of how tough it is out there isn’t doing anyone much good.

“Positive and accurate information is more important than ever,” Golubchik says. “Properly educating people with reliable content, instilling hope and positivity, is critical. With people’s online and social media usage only rising, having positive messages to cut through the negativity can have a significant impact.”

Golubchik and the team at Antenna worked on a recent campaign for BrainsWay on the treatment of obsessive-compulsive disorder (OCD), where the challenges of how to publicly address mental health in a responsible and safe way were made readily apparent. One of their secret weapons was to turn to influencers to help share its message. “Influencers often have a very loyal follower base,” says Golubchik. “In order to penetrate key audiences, it’s important to work with people that they respect and follow. But not all influencers are created equal. It’s important to select influencers that align with your brand and target audience.”

In the case of BrainsWay’s #TheRealOCD campaign, Antenna looked to find influencers who were already tuned into the issue of OCD and mental health. “This was important because we knew that their followers would care about a campaign that raised awareness around OCD. This was a campaign geared towards both OCD patients and the general public,” says Golubchik. “In addition to instilling hope in OCD patients – raising awareness around an effective treatment – the campaign also educated the general public about the importance of sensitivity. Just a few simple words like ‘I have OCD’ carry so much more weight than people think.”

What were the biggest lessons Golubchik and her team are taking from their latest efforts?

“When it comes to messaging for any area in health care, accuracy and sensitivity are two critical components,” she says. “The same rings true for mental health. Consumers—including those with mental illnesses—are bombarded with content from the media. It is very difficult for anyone to navigate this overload and identify the accurate and reliable information in a sea of misinformation.”

She argues that brands and PR groups who plan to share messages around mental health have an extra duty of care.

“As communicators, it is incumbent on us to ensure that we are communicating in a way that is both accurate and sensitive. Everything we communicate—either directly or on behalf of a client—must be backed by data from reliable and reputable sources.”

That’s music to the ears of PR pros who take ethics and misinformation seriously, and are a great reminder for communicators in every industry. In a global pandemic, every organization should do its part to reduce misinformation, anxiety and the sense of futility and sadness that threatens to overwhelm today’s media consumers. Instead, communicators can focus on hope.

“Our messages have the power to instill hope in people who have mental illnesses,” says Golubchik, whether that entails promoting an effective new treatment or just helping them feel less alone.

Don’t forget to measure your efforts. You can take a leaf out of Antenna’s book by tracking video views, shares on social media, and posts from influencers and associated engagement. However, the most meaningful feedback might come from one-on-one listening sessions.

“While no metrics can measure the true impact, there is nothing more fulfilling than talking to a patient whose life was turned around because of our client,” Golubchik says.

One Response to “How to deliver meaningful, safe messages about mental health”

Mental health really is a sensitive topic. Yes, it’s good that we’ve become more sensitive about mental illnesses, but not everyone has the capabilities to handle a conversation with a mentally ill person about his or her illness. Saying the right words and making sure your replies are well thought out are important. 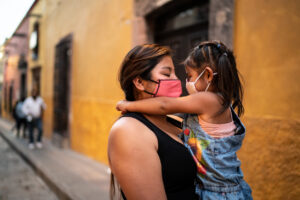 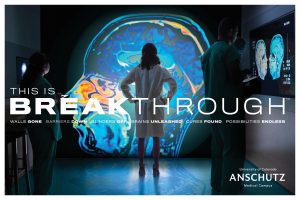 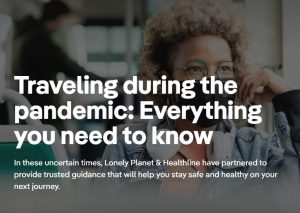